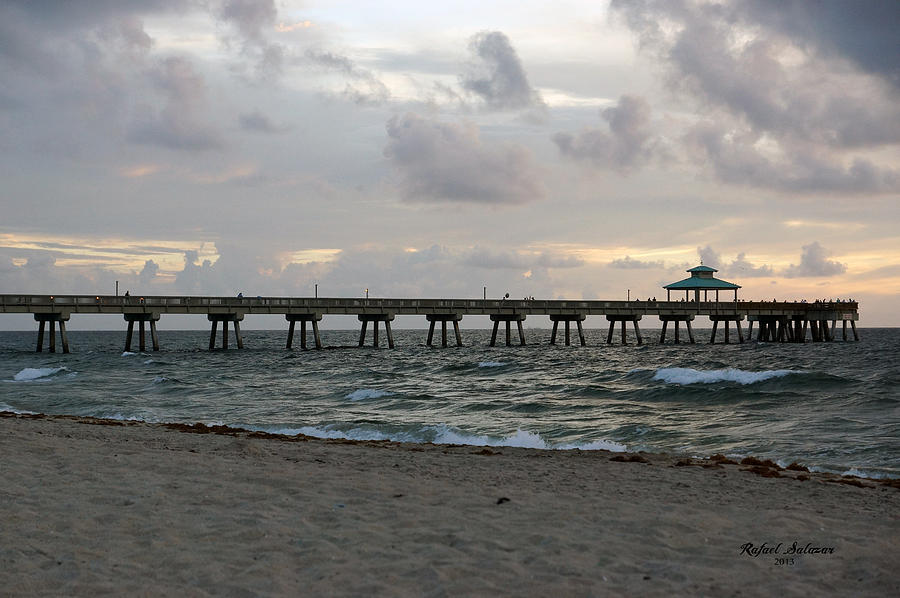 The air has the fragrant scent of sea mist and flowers. A short while later, the bell sounds on the train alerting passengers to their impending departure. Reluctantly, the travelers return to the train, glancing back at the peaceful and bountiful terrain. This scene was undoubtedly repeated many times in the early 1900s as trains passed through the burgeoning settlement later to be named the City of Deerfield Beach.

The Citys history begins in 1877, when the first non-native glimpsed at the swamps, dense vines, saw palmetto, wild fig trees, cabbage palms, and pine groves along Hillsboro River which empties into the Atlantic. To the south, Key West and Miami were flourishing villages. To the north, Palm Beach was gaining renown as a fashionable winter resort. By 1890, a few houses appeared along the meandering Hillsboro River, which was named after the Earl of Hillsborough who was granted this land by King George III of England in the late eighteenth century. By the spring of 1896, Henry M. Flagler had extended his Florida East Coast Railroad down the coastline into Miami. The railroad opened up the tropical wilderness, pressing parallel against the Atlantic shore, which until then had been inhabited primarily by local fauna and Seminole Indians who lived inland.

Come visit our award winning "Blue Wave" beach. The City of Deerfield Beach has earned this award designation from the Clean Beach Council, based on specific criteria, which include excellence in water quality, beach conditions, safety services, public information and habitat conservation.

Thank You Lynn, Randi and Katheleen for your continued support.